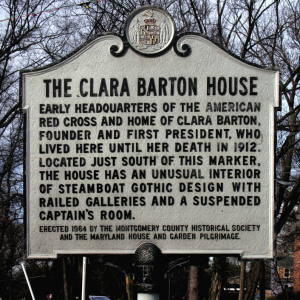 Oxford, a part of Worcester County, is home to just over 13,000 residents. The town was incorporated in 1713, making it the oldest town that we service, along with Rutland which was also incorporated the same year. Oxford was originally settled by Huguenots, members of the Protestant Reformed Church of France, but the first settlers were murdered by natives in what is now known as the Johnson Massacre.

Radio Oil services the town of Oxford and frequents the area several times a week. We provide the area with heating oil, diesel fuels, gasoline, and lubricants and metalworking fluids. As a one-family owned business since 1922, we stand to deliver only quality products to local homes and businesses.

Did you know… Oxford is the birthplace of Clara Barton, the first president and founder of the American Red Cross.