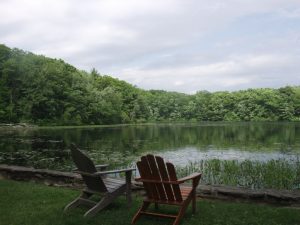 Paxton, a part of Worcester County, is home to almost 5,000 residents. The town was incorporated in 1765. Originally, the town was part of both Rutland and Leicester. Charles Paxton, marshal of the Admiralty Court, promised to give the church a bell if the town was named after him, but the bell was never given.

Radio Oil services the town of Paxton and frequents the area several times a week. We provide the area with heating oil, diesel fuels, gasoline, and lubricants and metalworking fluids. As a one-family owned business since 1922, we stand to deliver only quality products to local homes and businesses.

Did you know… The church bell now in use was made by Paul Revere and brought to the church by David Davis and his oxen.